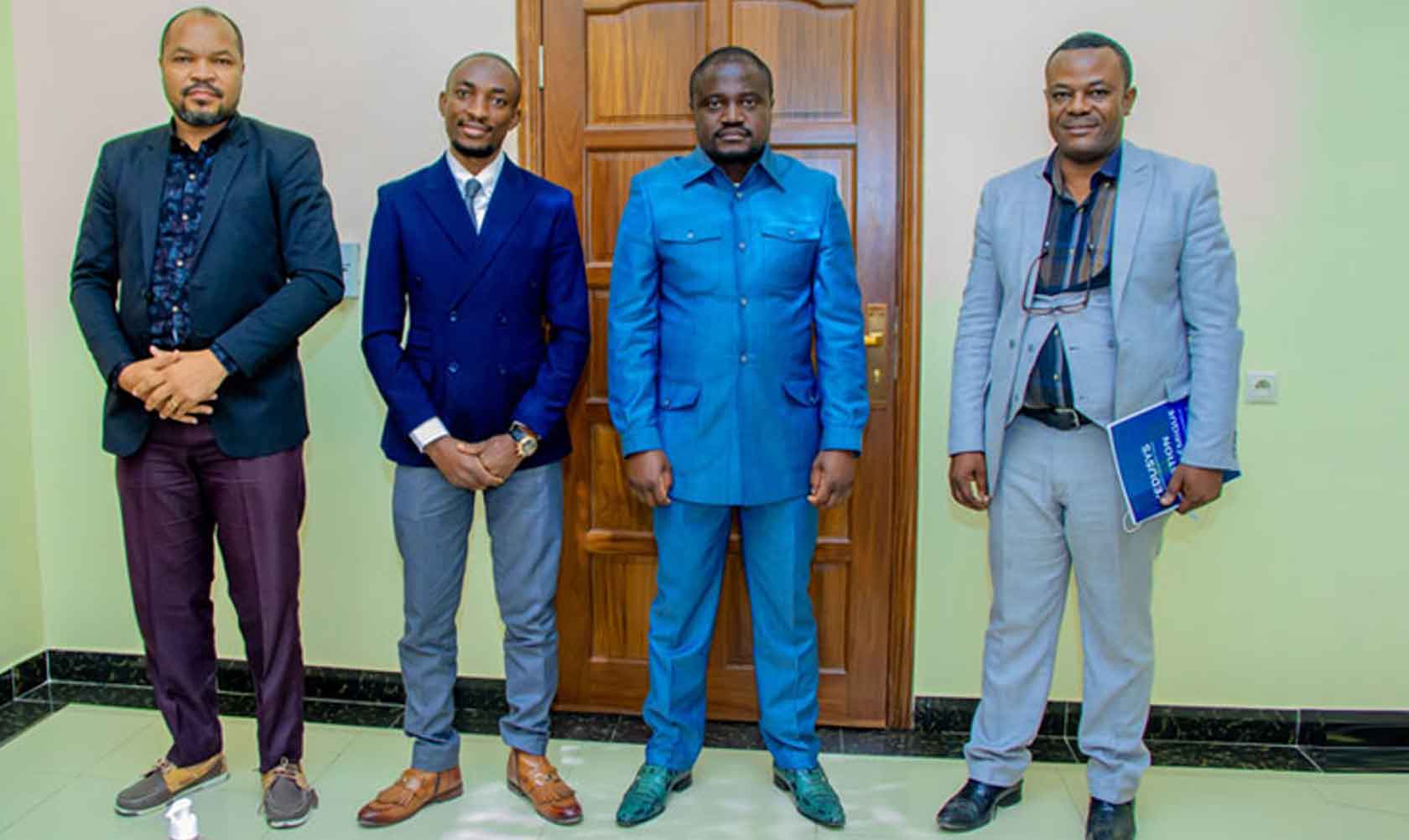 Meeting of the CEO of ControlSys with H.E. the Minister of Higher Education, MUHINDO Nzangi

The higher education sector in the democratic republic suffers from the ills that have plagued it for decades. This article published by the newspaper Jeune Afrique in February 2017 is almost an admission of this chaotic situation by former ministers in charge of higher education in the DRC. We have succeeded in classifying these difficulties into 5 large families: – Uncontrolled workforce, – Falcifiable academic documents, – The lack of teachers, – The lack of a library and, – The promotion of anti-value in academia.

The country being quite large with huge logistical challenges, the digitalization process will take enough time.

We had the chance to discuss with HE Mr. Minister of Higher Education Muhindo Nzangi on our contribution to help improve the situation, and we all agreed that there is a need to digitize this sector which constitutes the bedrock of national life.
We proposed to deploy the EDUSYS system which is a biometric card and a microcomputer embedded in a Congolese student card.