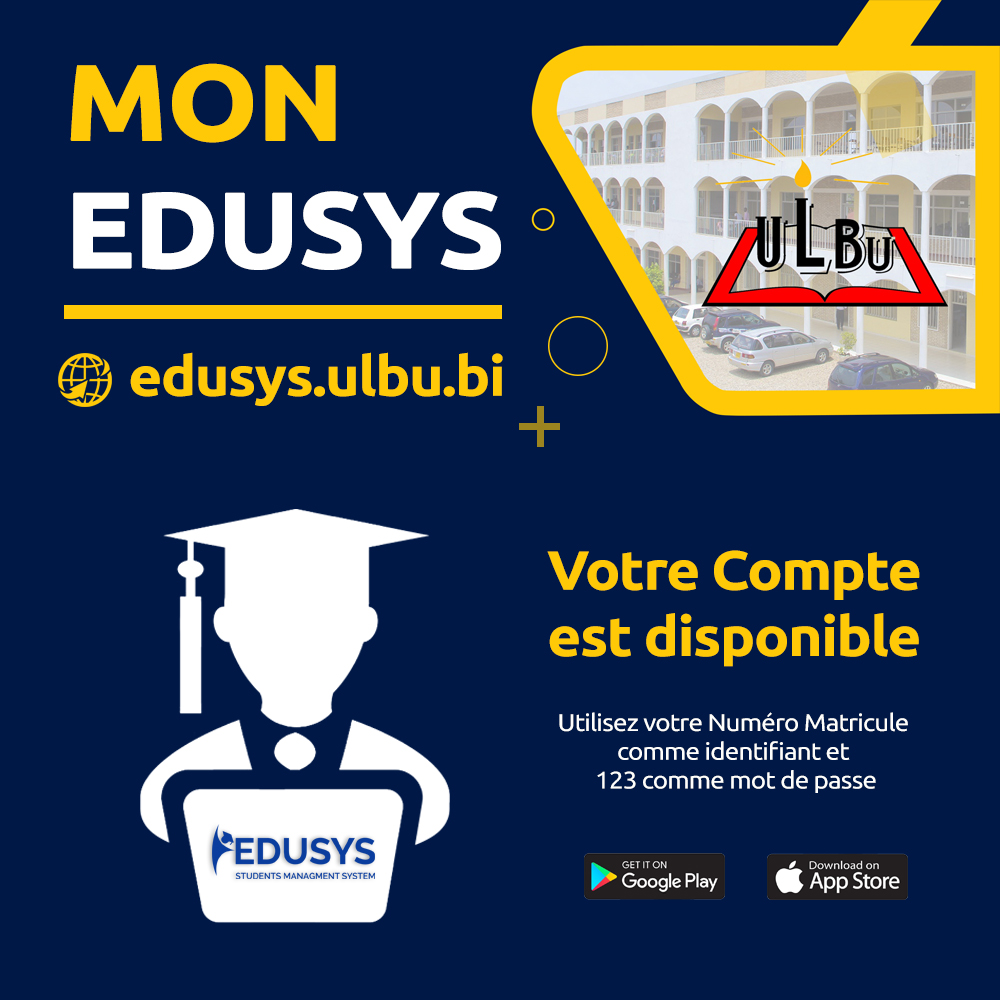 EDUSYS, The solution for the school and university managment in the African countries

Digital has reached a point of no return and several institutions have already understood this because we are witnessing an unprecedented transformation and conversion.
For example, universities and schools have been content for several years to build their database of their students in ministers notebooks. But they quickly realized that managing these paper documents has not been easy over the years.
Excel files then replaced this paperwork, but these also quickly proved their limits for the following reasons:

In addition, from version 6, EDUSYS has integrated the concept of IoT (Internet of Things) which consists in deploying a network of physical terminals which includes sensors, embedded systems and other technologies in order to connect to other terminals and systems through the Internet in order to exchange data between them.
One of the innovations of EDUSYS in this area is the fact of having embedded all the information of a student in his card.
Another fairly striking example is the use of facial recognition in attendance management and access control.
Ultimately, EDUSYS comes as a definitive solution to the ills that have plagued the education sector for years. These include, among other things: